Posted in Ireland, Europe, on 6 March 2020, by Maria Stefanopoulos, 0 Comments

Think you’ll find leprechauns in Ireland? Think again. Despite what the world may think, Ireland doesn’t have any little green men, nor does it have a pot of gold at the end of every rainbow. Whether it’s your first or tenth time to Ireland, avoid these common misconceptions!

1. The Irish drink all the time

Contrary to popular belief, the Irish are not drunk all the time. It’s true: you can’t visit Ireland without throwing back a few pints at a pub, but there’s no evidence to show that the Irish drink any more than their UK or European counterparts. In fact, Ireland comes in at seventh for how much beer they drink per capita, behind countries like Czech Republic, Austria and Germany.

2. They created the term “luck of the Irish”

This well-known term isn’t actually Irish. The term was actually invented during the gold rush of the late 19th century in the United States, where many Irish immigrants went to become miners. Many of the most successful miners happened to be Irish, therefore leading to the phrase. 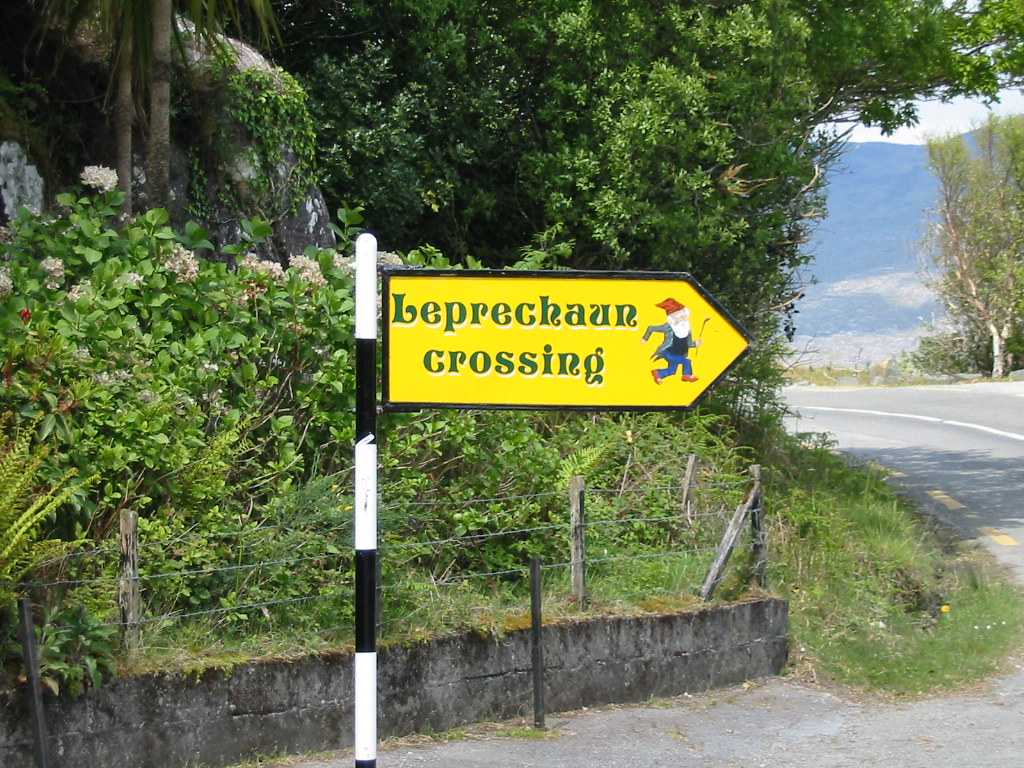 Unfortunately, you won’t find any little green men in Ireland aside from gift shops. In fact, leprechauns as we know them are not at all what they are in Ireland. Going back to the 8th century, leprechauns were originally called “luchorpán,” meaning small body. They eventually transformed into mischievous little fellows who would haunt cellars and drink heavily. While they are things of legend, that doesn’t mean you won’t find any mention of leprechauns in Ireland – look for the cheeky road signs and (if you must), visit the National Leprechaun Museum in Dublin.

You also won’t find Lucky Charms cereal in Ireland. Try a good ole fashioned fry up for breakfast instead!

While this greeting is Irish in origin, no one in Ireland actually says “top of the morning to ya.” It’s believed the phrase comes from the idea of unhomogenized milk, where cream rises to the top. A simple “hello” will do, but if you want to brush up on your Irish slang,read up!

5. There is a border between Northern Ireland and the Republic of Ireland

Wrong. You can drive right through the non-existent border between Northern Ireland and the Republic of Ireland. There’s no checkpoint, and you don’t have to show your passport. The only difference you may notice is on the road signs: Northern Ireland uses miles, while the Republic uses kilometers. (You can see this for yourself if you join us as we Explore Ireland in September – Northern Ireland is an add-on option.)

Irish goodbye, French exit…these are both unfortunate stereotypes to mean leaving without saying goodbye. In the United States – not Ireland – it’s popular to use the term Irish goodbye to mean the person was a little too inebriated to manage a proper farewell. But, as we all know, the Irish are a notoriously friendly bunch so you don’t have to worry about any rude or abrupt exits. 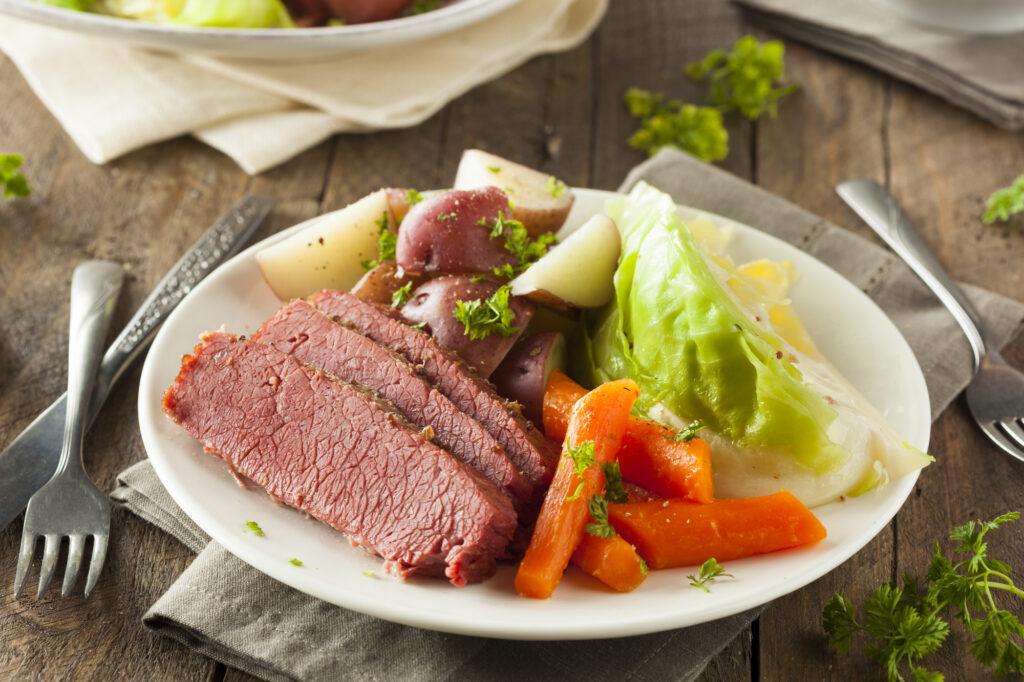 7. They eat corned beef and cabbage

Sorry, but corned beef and cabbage isn’t really Irish, but rather Irish American. The dish was created when Irish immigrants in New York went to kosher butchers to buy their meat. The more traditional dish to have in Ireland is bacon and cabbage.

Do not go around pinching people in Ireland unless you want to start a fight.

9. You can’t drive across Ireland in one day

Despite what many may think, it’s actually completely possible to drive across the width of Ireland in one day. For example, the drive from Dublin on the east to Galway on the west takes only two hours. Yes, those tiny country roads are everywhere, but Ireland has plenty of highways (known as motorways) for speedy travel between places.

10. All Irish have red hair

According to several studies, only 10% of the Irish have red hair, compared to 13% of the Scottish. People with red hair make up only 1–2% of the human population, so don’t expect too many red heads in Ireland.

Join us as we Explore Ireland this September (12-19 or longer!). Contact Maria with questions or more information on how you can be a part of this memorable trip!