7 City Nicknames from Around the World

Posted in Europe, on 21 January 2021, by Maria Stefanopoulos, 0 Comments

The City of Light. The Bride of the Sea. The Eternal City. Have you ever wondered where your favorite cities and destinations earned their nicknames? From pop culture to architectural highlights, learn the origins of some of the world city nicknames! How many of these did you know?

The Irish are known for their love of cheeky rhymes and ballads. That’s why it comes as no surprise that Ireland’s nickname actually stems from popular tune and Dublin’s unofficial anthem, Molly Mallone. “In Dublin’s fair city, where the girls are so pretty…”

A panoramic view of the city is the only explanation needed for this nickname! A 19th century mathematician counted the number of spires and coined this nickname. Today, the spire count is closer to 500 but the “City of 500 Spires” just doesn’t have quite the same ring to it.

Venice of the North – Amsterdam, Netherlands

While there are several cities that have adopted this nickname, Amsterdam boasts over 165 canals within its city limits, giving it claim to being the true “Venice of the North.” When paired with its over 90 islands and 1,500 bridges, a bike ride through this city guarantees the experience to be picturesque and serene. 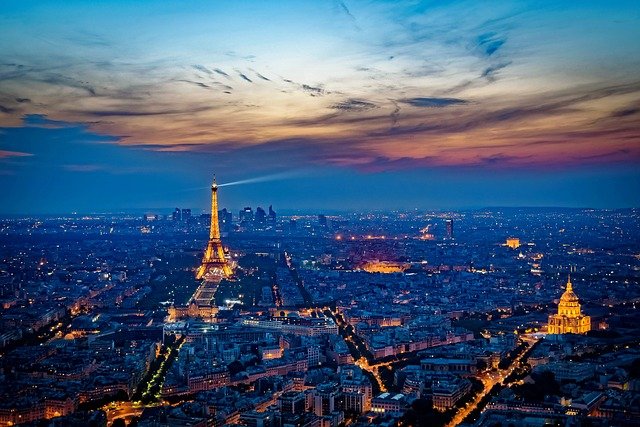 The City of Light – Paris, France

Visitors may think the nickname comes from the fact that the city literally lights up in the evening; from bridges to hotels to churches, there are over 296 illuminated sites to behold.
However, the reasons are actually quite historical. The first reason for the nickname comes from the city’s leading role during the Age of Enlightenment. The second is because Paris was actually one of the first cities in Europe to adopt gas street lightning.

Rome’s nickname can be traced as far back to Ancient Rome! Citizens of this original settlement believed the city would never fall and would thrive forever. 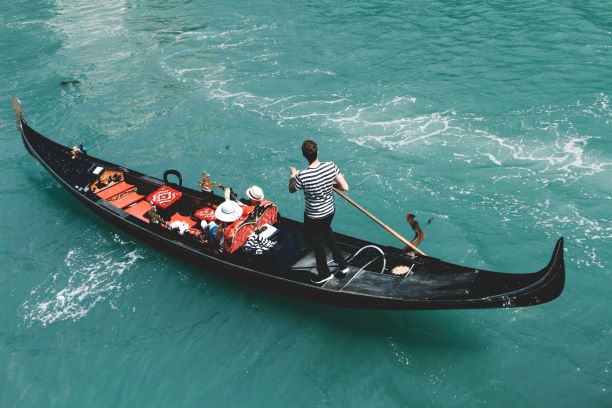 The Bride of the Sea – Venice, Italy

Every year on Ascension Day in Venice, the doge throws a consecrated ring into the sea and repeats the saying “we wed thee, sea in the sign of the lord” (in Latin). Thus, Venice is now married to the sea! 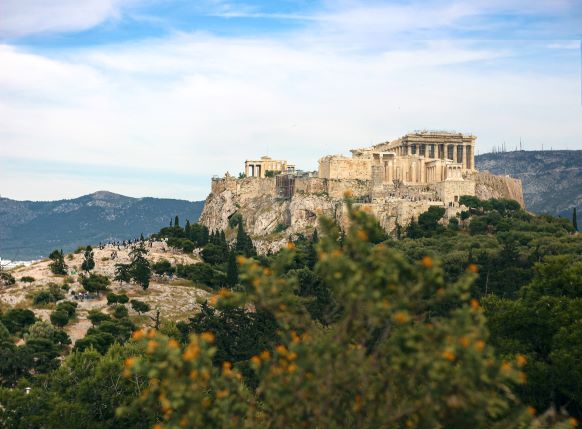 The City of the Violet Crown – Athens, Greece

There are two possible origins of this nickname for Greece’s capital city. The first being a direct translation of Greece’s former name Ionia (after King Ion). The word Ion means violet in Greek, and Athens was the city where the King Ion was crowned. Another origin story stems from a line in a surviving fragment of one of Greek poet Pinda’s works: “City of light, with thy violet crown, beloved of the poets, thou art the bulwark of Greece.”

What other city nicknames do you know? Post them in the comments below! Or, if you’re ready to talk travel, contact us here!