The land of beer, waffles and chocolate has so much to offer, and we’re not just talking about the food! While small in size, I se packs a punch when it comes to its culture-rich cities, from the capital of Brussels to riverside Dinant. Brush up on your Dutch, German and French and dive into beautiful, bewitching Belgium. 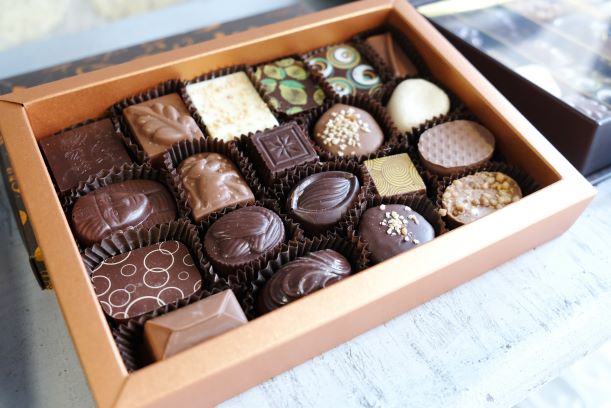 No trip to Belgium is complete without a stay in the country’s capital, Brussels! Home to the European Union headquarters, Brussels is an important political hub as well as a cultural one, with grand plazas, ornate buildings, richly-decorated palaces and museums filled with treasures. Grab a piping hot waffle from a street stall, stroll the Grand-Palace square and marvel at the architectural wonders of this bustling city.

Bruges steals the hearts of all who visit. The capital of West Flanders, the city is most famous for its string of romantic canals, cobbled streets and medieval architecture. You may have to fight off a few tourists in the summer months for the perfect Instagram photo, but touring this fairy tale city will most certainly be worth it. 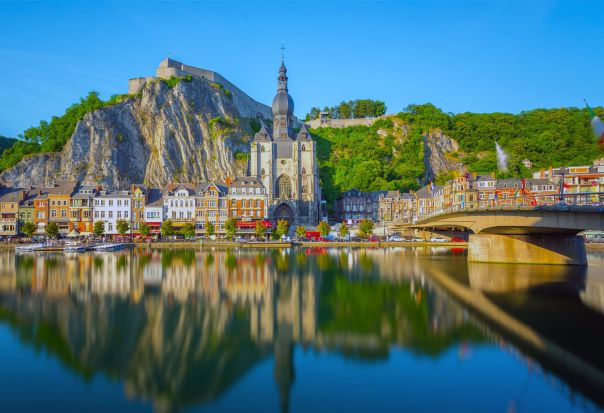 Located on the banks of the Meuse River, Dinant is blessed with a spectacular landscape of steep cliffs and ancient passageways. Perched high above the town, the Citadelle de Dinant is the city’s most popular attraction built in the 11th century. Also worth exploring is the 13th-century Gothic cathedral and the subterranean limestone cave known as Grotte La Merveilleuse.

Considered Belgium’s second city after Brussels, Antwerp is glitz and glam. The largest city in the region of Flanders, Antwerp is perhaps best known as the diamond capital of the world. Whether or not you’re in the market for a shiny new diamond, the compact city has plenty to offer. Check out Rubenshuis, home and studio of celebrated painter Pieter Paul Rubens, and stare in awe at the Gothic splendor of the Antwerp Central train station.

Ghent might just be Belgium’s best kept secret. A port city in northwest Belgium, Ghent has just as much history as Brussels and Bruges, but with an alternative, edgy side. See the sites of the Old Town, travel back in time at the Gravensteen Castle and stroll the banks of the Leie river. Share a beer with the local students and don’t miss the city’s growing street art scene.

East of Brussels, lovely Leuven is the perfect place to unwind among charming sidewalk cafes and historic buildings. Beer lovers shouldn’t miss this city, as Leuven is Belgium’s brewing capital with Stella Artois being the most well-known beer brewed here. Whether choosing to visit on a day trip from Brussels or spending a few days, Leuven is an intimate destination worth exploring.

The largest city in French-speaking Wallonia, Liege attracts visitors for its gastronomy, historic center and proximity to the Belgian countryside. Don’t be put off by the city’s industrial exterior – dig a little deeper and you’ll find a friendly and dynamic hub filled with unique sites. Put on your most comfortable shoes and climb the 373 steps of Montagne de Bueren, then treat yourself to a sugar-coated Liege waffle!

There’s no end to the history, food, and architecture can indulge in when visiting Flanders, Belgium!  Join us as we take a virtual vacation of all the things you can do and see while there. When you’re ready to experience it for yourself, contact us, and together we will plan out your delicious trip to Belgium!