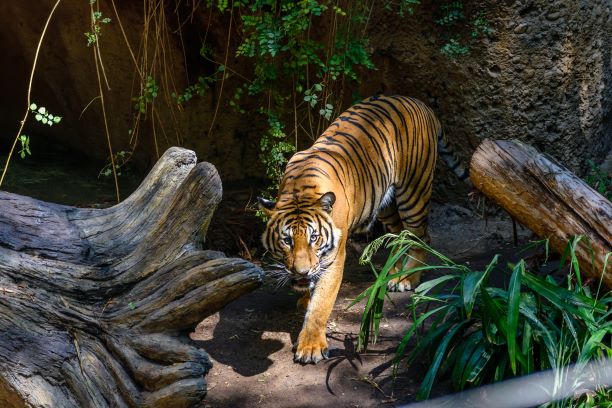 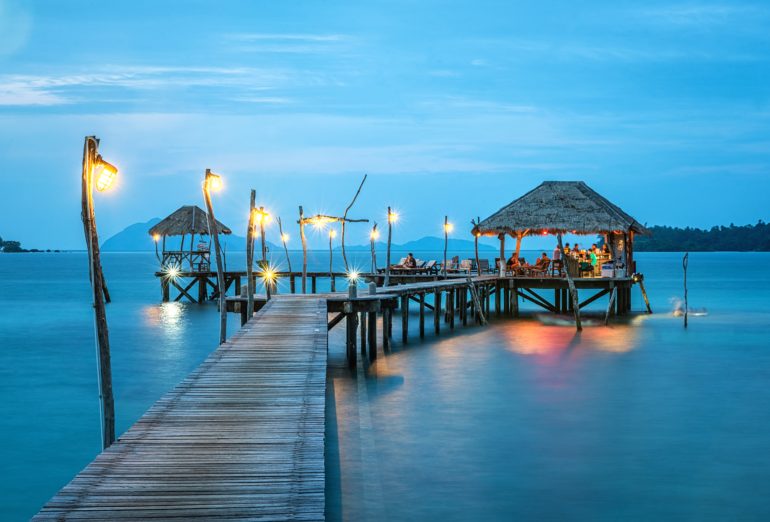 Much of the Caribbean is Open for Business After Hurricane Season

It’s no secret that 2017’s hurricane season wreaked havoc on the Caribbean. As a result, travelers worldwide have been canceling their trips left and right. Here’s the thing though, where you’re traveling might not be affected, and canceling your trips could be detrimental to their tourism industry.

Yes, it is true that the areas that were hit hardest by Hurricanes Irma and Maria are still recovering, and they have a long ways to go. However, according to a report in the New York Times, “nearly 70 percent were not damaged by the hurricanes and are eager to delicately tout that they’re open for business, according to Frank Comito, the chief executive officer of the Caribbean Hotel Association, an organization that represents hotels and tourism-related businesses in 32 Caribbean destinations.”

While the point of this travel update is not to dismiss or even overshadow how much the areas affected still need help, it is to let you know that you can still have a trip to the Caribbean if you would like to, and it will still help the economies of the surrounding areas. Bahamas, Aruba, Grand Cayman, St. Lucia, and Jamaica are just five of the destinations the Times reported on, but there are many other destinations open for business, and hoping you’ll visit soon. The Caribbean region consists of 32 countries, and spans over a million square miles. These destinations depend on travel dollars to keep their economies going, and many of them are hopeful you will visit them soon. 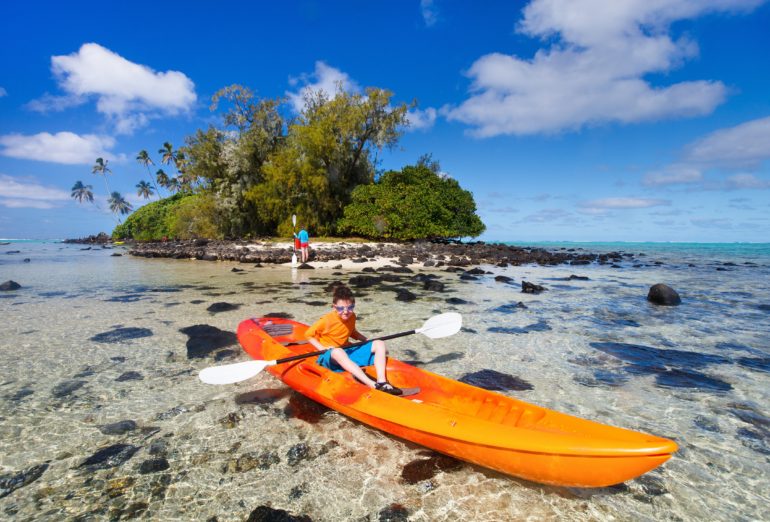 Relax and Refresh in the Cook Islands

Located in the South Pacific sits The Cook Islands. This stunning set of 15 islands are scattered across the area, and the largest island of the Cooks is . The Cook Islands are a fabulous place to consider escaping to in order to relax and refresh your body, mind and spirit. If you’re planning a visit to the Cooks, here are a few things you might want to do while there: