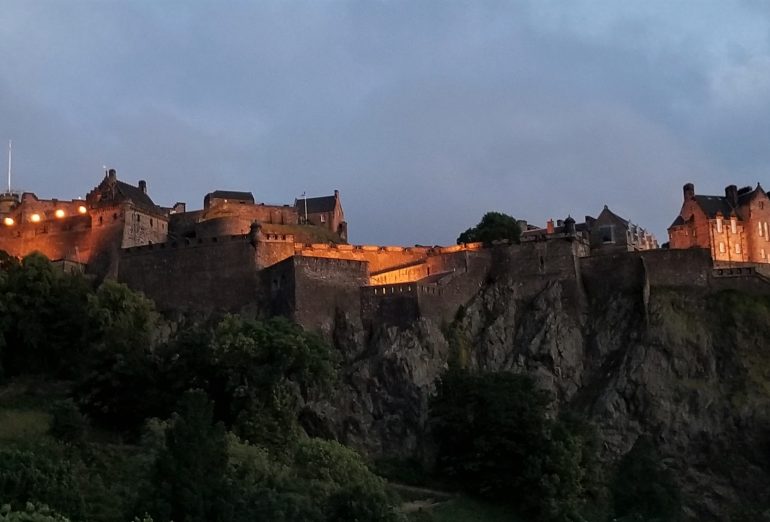 Posted in Europe, on 12 November 2021, by Maria Stefanopoulos, 0 Comments

A walking tour of Edinburgh’s Old Town is a must when visiting Scotland’s capital. Although the city boasts of a chic metropolitan vibe, its historic heart offers visitors the perfect place to set out on foot and discover the rich historical heritage along the country’s famous Royal Mile.  It is compact and easy to get around so you need no more than two hours to finish your exploration. However, if you are a history buff or an eager photographer, you will find yourself enjoying hours on end in the area.

Start your walking tour of the Royal Mile at the esplanade of Edinburgh Castle and finish at the scenic Holyrood Park. Getting to your starting point should not be a problem because it is well connected by bus to the rest of the city. You can also walk your way up the hill from the New Town. If you are coming from the east of Princes Street, just walk along the North Bridge, past the National Galleries all the way up the Mound to your destination. Make a short stop at the North Bridge to take in the view of Edinburgh’s stunning skyline. If, on the other hand, you are coming from the west end of Prince Street, then you can just hike your way up along Lothian Road. 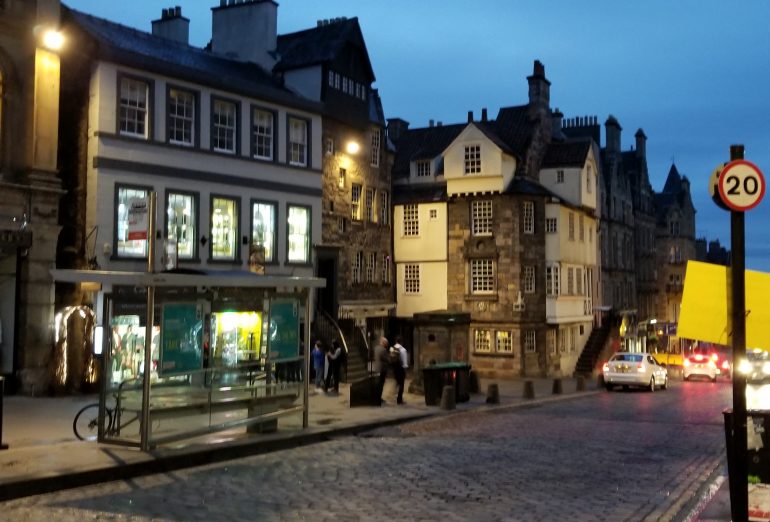 Posted in Europe, on 20 August 2021, by Maria Stefanopoulos, 0 Comments

There are plenty of things to do in Edinburgh, Scotland other than just walking around or running after poltergeists along Old Town’s Royal Mile.

If you are in the city, you are just minutes away from exciting activities. You can jump on a train and go beach-hopping or wildlife watching. You can also swim with sharks in gigantic aquariums, explore magnificent palaces or hike around scenic trails. Of course, don’t forget about playing a round of golf at striking world-class courses. These are just some of the many options available for enthusiastic tourists visiting Scotland’s capital. 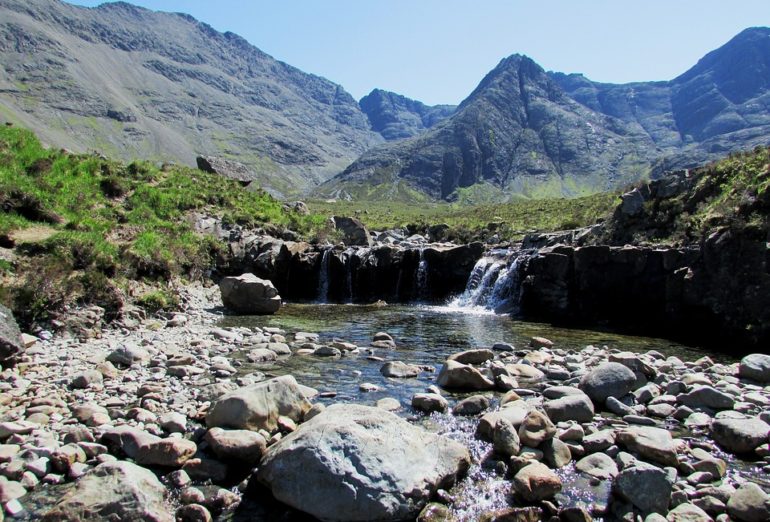 What to do on the Isle of Skye

Located off the west coast of Scotland, is the Isle of Skye – the largest and northernmost of the major islands in the Inner Hebrides. This stunning destination features mountainous terrain, rocky slopes, and dramatic landscapes. With its rich history, exciting wildlife, impressive castles, and even Fairy Pools, it feels like a setting straight out of a story book. If you’re lucky enough to have Skye, Scotland on your travel itinerary, here are five things you might want to consider doing while you’re there:

5 Travel Gift Ideas for the Book Lovers in Your Life

Christmas and the New Year are just around the corner! It’s the perfect time to plan your travel for 2015. Here are five travel gift ideas for the book lovers in your life (or you!). 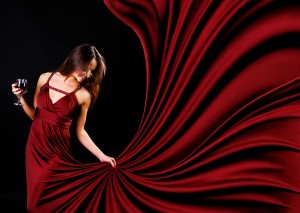 Travel to England: (Okay, I know, not a book, but close enough, right?) You’ve watched every episode of Downton Abbey and probably own boxed sets of each series. Next April you will be able to relive some of your favourite moments through this exclusive access visit to Highclere Castle, the family home of the Earl and Countess of Carnarvon. In addition, there are On Location visits to some of the Oxfordshire Cotswolds villages featured in the different episodes. Topped and tailed with time in London, the tour also includes leisurely visits to Hampton Court Palace, Blenheim Palace and the university city of Oxford. April 6 – 12, 2015

Top Things to Do When Visiting Scotland 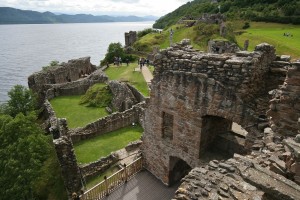 There is no lack of things to do when visiting Scotland. There is so much diversity in its array of attractions that visitors with varying interests will certainly find something worthwhile and exciting in this country. Whether you intend to spend your holidays teeing off on the golf course, hiking in rugged terrain or uncovering a mystery in the land of Nessie, Scotland will not disappoint.

Here are some ideas you may want to try when visiting Scotland:

History buffs and architecture fans will find the cities of Edinburgh and Glasgow appealing. They have plenty of impressive buildings and historical landmarks which can take quite a few days to cover. To name a few, there are the Edinburgh Castle and the Glasgow Cathedral that are both striking and rich in historical significance. Their museums also display impressive collections and are definitely worth checking out.

The cities’ vibrant nightlife, entertainment options and gastronomic offerings are not bad either. Don’t miss out on pub food which actually is quite delicious! The pub’s flurry of activities and exchange of funny stories and camaraderie are just the perfect icing to this delightful experience. 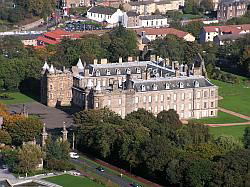 Have you ever dreamed of staying in castles?

Can You do that? Don’t you have to be a King or a Queen or something? Or at least a Lord to stay in a manor house?

There are castles and manor houses all over Europe that have rooms available for tourists wanting to indulge in a little fantasy… I mean haven’t you ever dreamed that you were royalty, and the world just hasn’t figured it out?

As far as accommodations go, this is probably one of the more expensive ways to spend a night in Europe, but it can be worth the splurge… after all, you’re indulging in that fantasy remember. And while it may strain your budget a little, a castle stay may not be as expensive as you think.

To be sure, some are very luxurious and expensive, but there are plenty of smaller places that will give you crenelated towers and suits of armor and antique furnishings… perhaps even a ghost or two… and still fit within a budget splurge!

Visiting the Land of the Celts 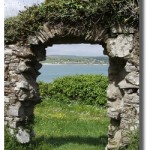 What is a Celt? The Celts are one of the ancient races of the world, tracing their origins to before written history, somewhere in Eastern Europe. By 500 BC the Celtic world stretched from Ireland and Scotland in the West to Russia in the East and down to the Mediterranean. By the fourth century BC, they were thought to be one of the four great barbarian races by the Ancient Greeks.

The Celts were never really unified as a people, but they shared a common culture. To this day, a Welsh speaker can make themselves understood to a Breton, or recognize links to Scots or Irish Gaelic.

Today, the Celtic strongholds are Scotland, Ireland, Wales, the Isle of Man and Cornwall in the British Isles, and Brittany in France, but you can find evidence of the ancient culture across Britain and parts of Western Europe.