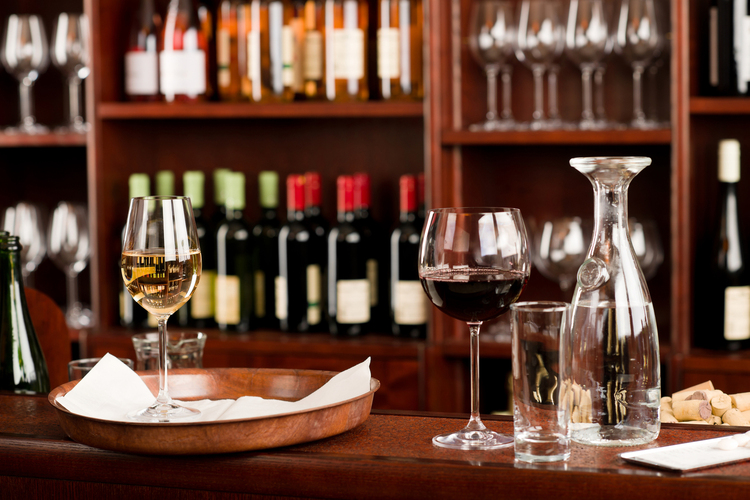 10 Undiscovered Wine Regions Around the World

As more travelers are looking for off-the-beaten-track destinations to visit, these ten wine destinations around the world are ripe for exploring! Here are some inspired vacation ideas for the boutique wine connoisseur.

While wine production in Malta dates back over 2,000 years, only in recent years has Maltese wine become known outside of the country. Grape varieties include two indigenous varieties (Gellewza and Ghirgentina) as well as international varieties like Merlot and Chardonnay. Due to Malta’s hot and humid climate, grapes ripen much quicker and wineries are careful to grow varieties suited to the distinct terroir.

Visit: One of the most well-known wineries in Malta is the Marsovin Cellars, originally built in the 17th century by the Knights of St. John. Here you can taste the famous Marsovin Sparkling wine, produced in the “methode traditionelle.” 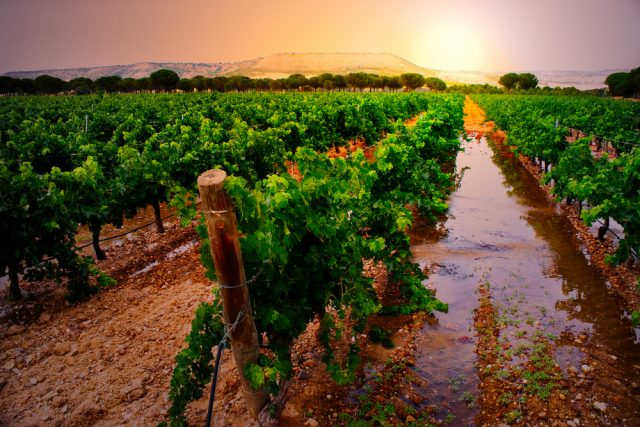 When it comes to wine, Spain is no secret. Regions like La Rioja, Andalucia, and Catalunya all produce internationally recognized wines like Tempranillo and Cava. However, Spain still has many wine regions to discover. In Castille and Leon lies the Duero River Valley (Ribera del Duero). The Duero River is the same river as the Douro in Portugal, which happens to be known as the “wine river.” This wine region is known for top-quality varieties like Tempranillo and Verdejo.

Visit: Founded in 1864, Vega Sicilia is one of the Duero Valley’s famous wineries. Producing three wines – Unico, Valbuena 5 and Unico Reserva Especial – these top quality wines sell for an average of $400 a bottle. 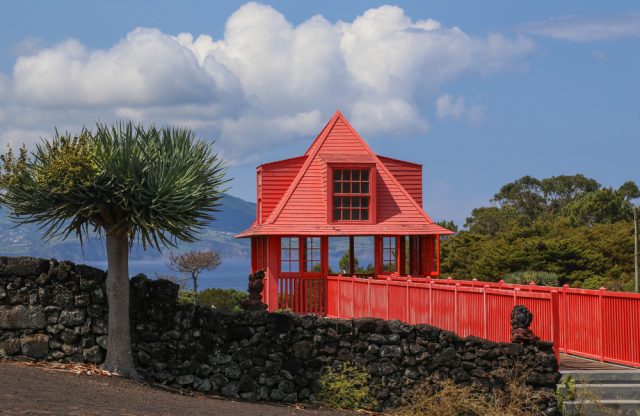 Portugal is so much more than port wine. In the middle of the Atlantic Ocean is an island nicknamed “The Island of Wine.” Pico Island, the second largest in the Azores and home to a volcano, produces top-quality wine from its mineral-rich lava soil and hot, dry climate. Due to the unique viticulture where vines are protected by rock walls rather than a trellis, Pico’s vineyards were declared a World Heritage Site by UNESCO in 2004. The most well-known variety produced in this region is Verdelho, a white wine. 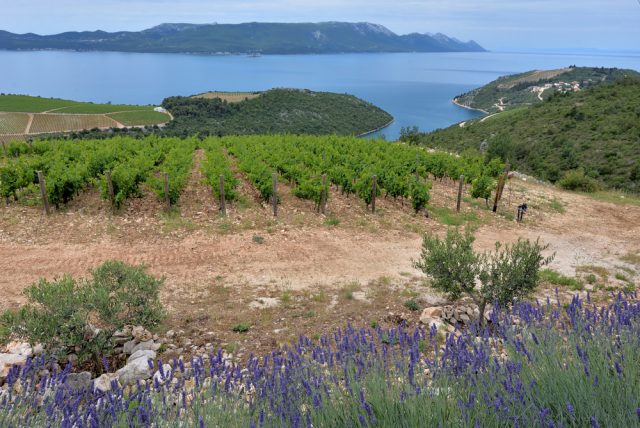 Across the Adriatic Sea from Italy, Croatia is perfectly situated for producing wine. Beginning in the 5th century BC when the Greeks introduced wine to Croatia, the country produces some 700 wines in 300 official districts! Croatia’s two primary wine regions include Primorska Hrvatska (“coastal Croatia”) and Kontinentalna Hrvatska (“continental Croatia”).

Visit: Located one hour north of Dubrovnik, Korta Katerina Winery on the Peljesac peninsula produces some of the best wine in Croatia with breathtaking views of the Dalmatian coast. 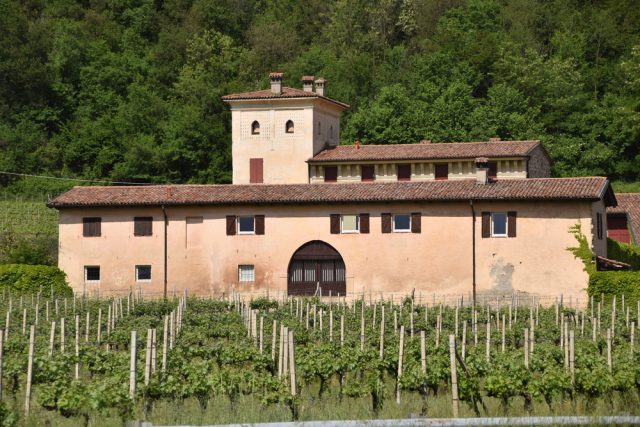 For some of Italy’s best sparkling wine, head to Franciacorta in the Lombardy region. Relatively new to the scene (production began in the 1960s), Franciacorta wine is Italy’s answer to champagne. The region produces the first Italian wine to be made by the traditional method of re-fermentation in the same bottle, also known as the “methode traditionelle.”

Visit: Fratelli Berlucchi is a family-run winery owned by the five sons of founder Antonio Berlucchi and is set in a medieval palace. 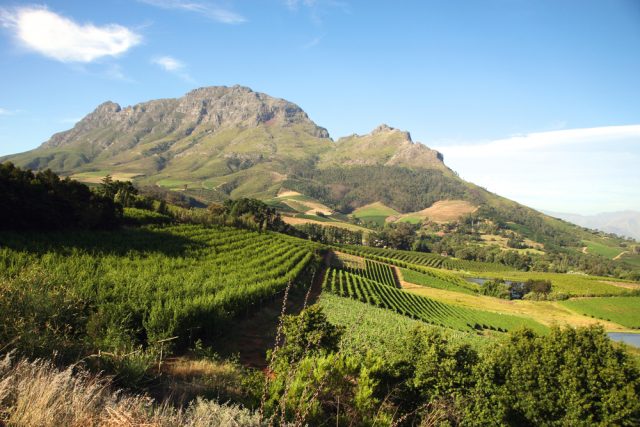 Less than an hour from Cape Town is Franschhoek in the beautiful Cape winelands. Named “French town” after the French settlers who arrived in the 1600s, this small town still follows the same wine traditions. Board the wine tram taking you through the heart of Franschhoek Valley and hop on and off as you please.

Visit: Leeu Estates is a 17-room country house retreat and boutique winery in the Franschhoek valley with 168 acres of vineyards. 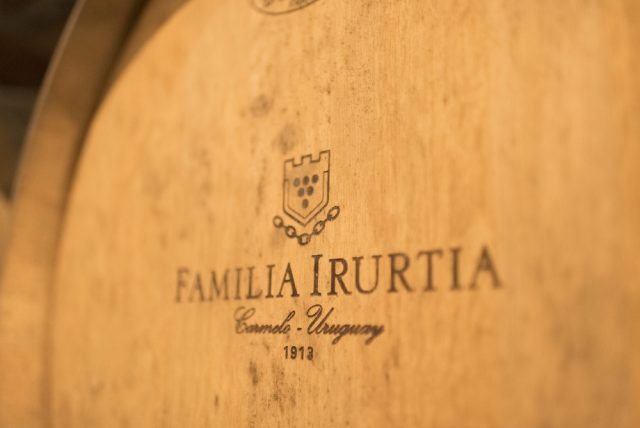 While often overlooked over Argentina and Chile, Uruguay is an up-and-coming wine destination in South America. The small country is home to some 250 wineries producing approximately 10 million cases annually and is dominated by family-owned wineries. The most popular varieties produced in Uruguay are Tannat and Merlot.

Visit: Irurtia Winery is the biggest winery in Uruguay and was established in the 19th century in the town of Carmelo. 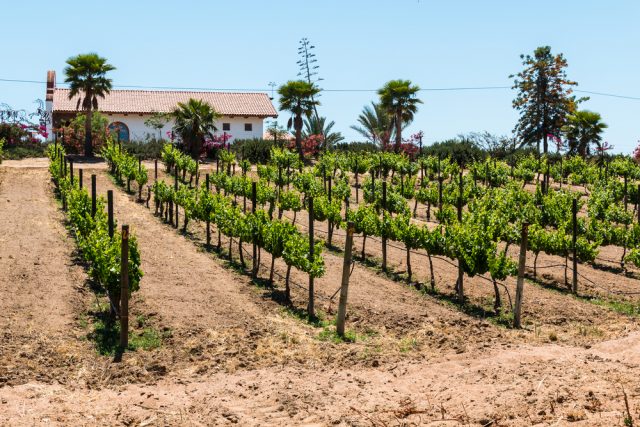 Mexico may be known for tequila, mezcal, and beer, but in recent years a small region in Baja California has blossomed into a full-blown wine destination. Eighteen miles north of Ensenada lies Valle de Guadalupe, home to more than 100 wineries and counting. It’s also where you can find Mexico’s wine route, the “Ruta del Vino.”

Visit: Monte Xanic is known for its award-winning whites like Sauvignon Blanc. 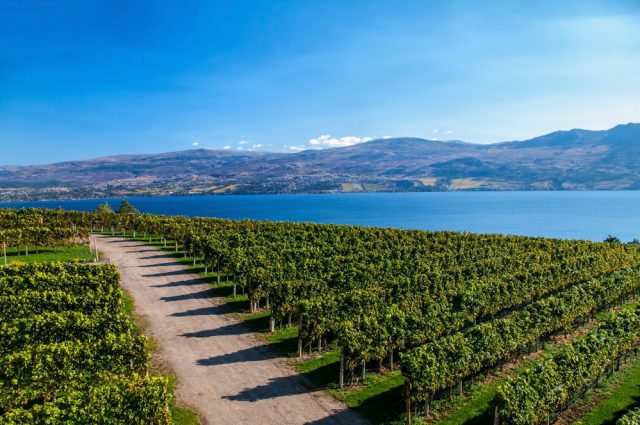 Canadian wine, eh? Make your way to Ontario and British Columbia to taste Canada’s undiscovered wine. Encompassing Niagra Falls, Ontario is the largest wine producer in the country thanks to a varied climate and terrior. On the western side, the Okanagan Valley in British Columbia is another of Canada’s wine regions producing small-batch wines. Altogether, Canada’s wine growing regions are comprised of 30,000 acres and 548 wineries. 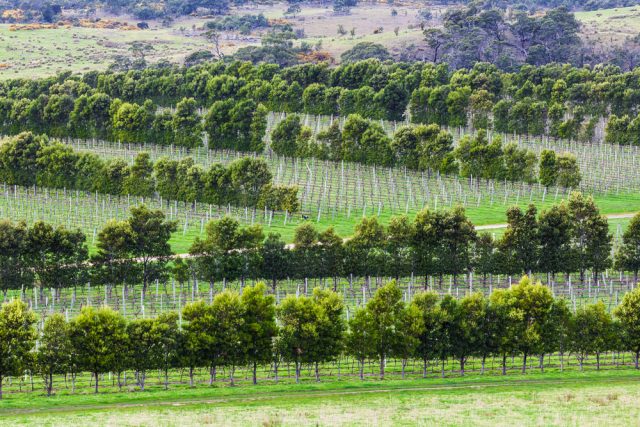 Move over, Australia! Tasmania is the new kid on the block when it comes to Australian wine. Producing cold climate varieties like Pinot Noir and Chardonnay, Tasmania is distinctly different than the mainland. Wine routes are found all over the island and include north Tamar, Derwent, Coal River and Huon Valleys.

Visit: Devil’s Corner Vineyard on the east coast of Tasmania is home to Australia’s most popular Pinot Noir.

I’d be more than happy to help you get everything in place to make one or more of these destinations a reality for you. Schedule a call with me when it works best for you!